Back to all posts

The Wine Business is Dangerous

Picture 4 of us in a brand new Subaru 4WD wagon with about an half of inch of vineyard dirt on the back window, speeding down a cliff-side gravel road after accidentally driving down a dead-end road - right into a marijuana grove. 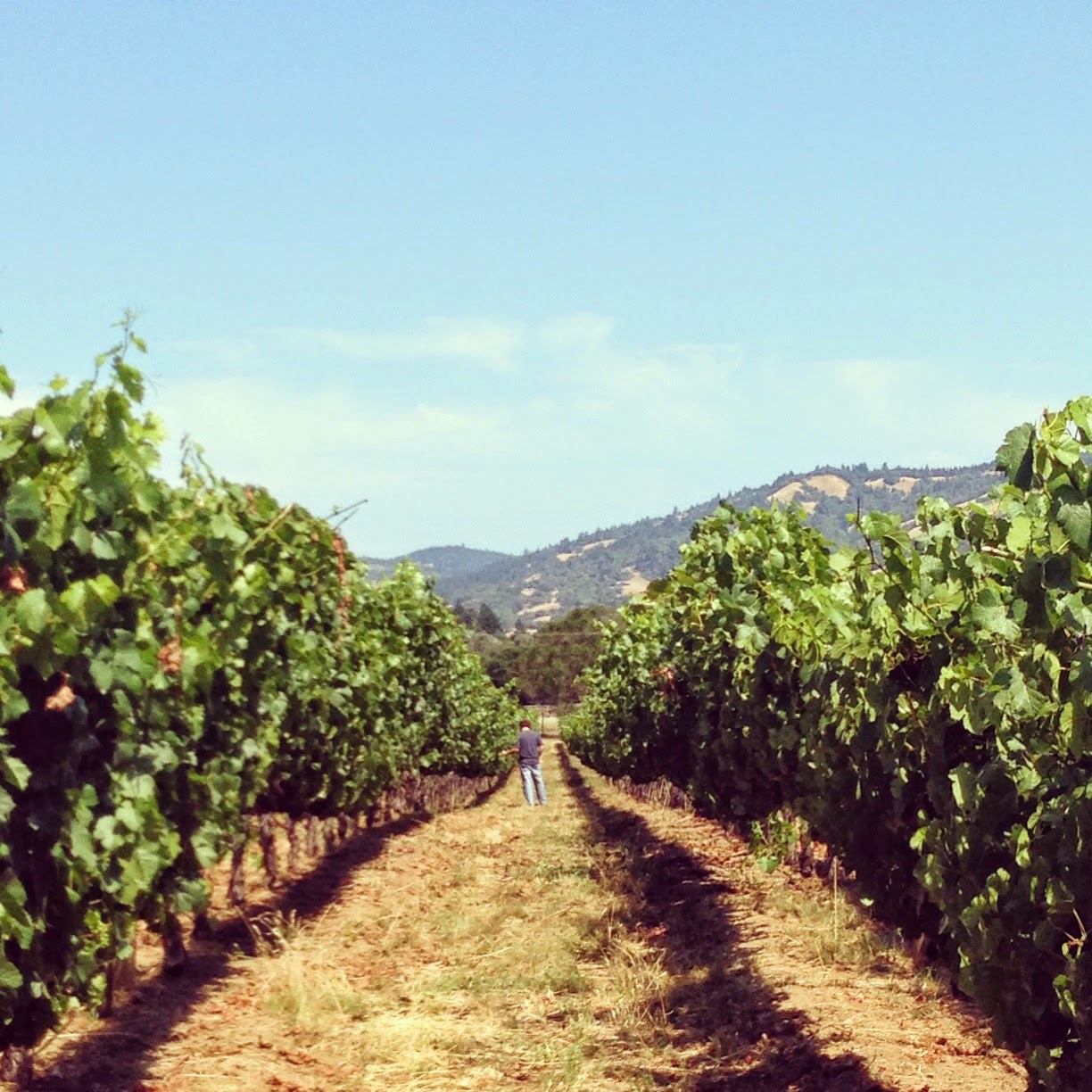 So just about the time we thought about slowing down to take-in the breathtaking views and pop a bottle of Eric Bordelet Pear Cider, a large angry looking man draped in a scarf and mirrored sunglasses on a large ATV appeared right on our tail. I turned around to look and quickly yelled out S%#!  I'm talking straight outta 60 Minutes folks. Now I know why Ross travels around with TP in his car.  The weed-farm scary guy must have had a good head-shake and chuckle watching us sip on our iced-Americanos inside the Subaru as he peeled away & turned back.  Wine people!

Lesson learned kiddies: Stop and turn around the minute you notice a sawed-off tree with a bow & arrow attached when you are in the middle of thick forest land! 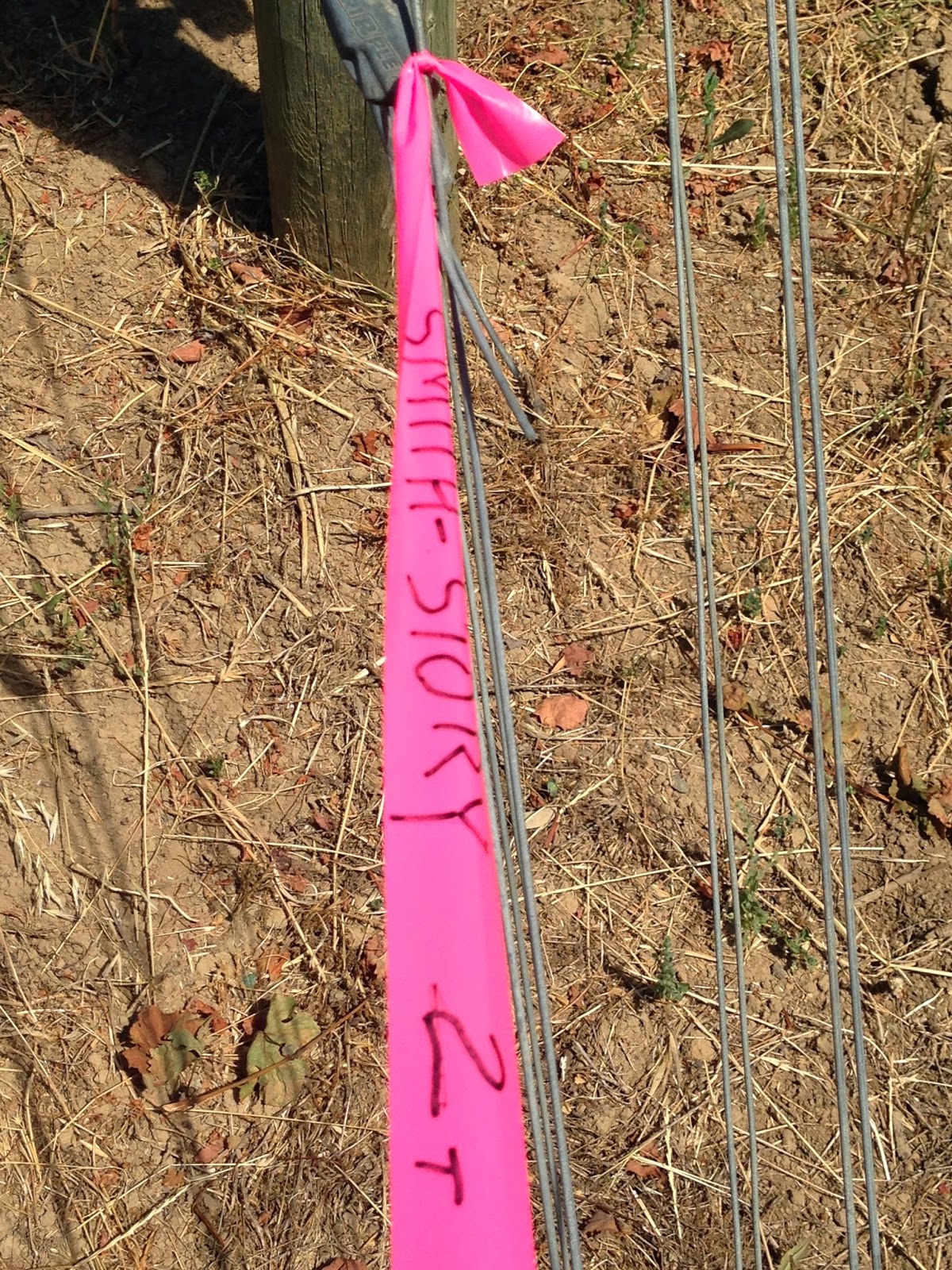 Anyhoo...beyond this slight-heart attack, the day was full of beauty in the Anderson Valley.  We made a stop by Handley Cellars to say hello to the dear Milla Handley and taste her current releases then spent the rest of the day visiting with vineyard managers and kicking rocks.  We also drove past Nash Mill Vineyard and gave it a big high-five too, Nash Mill Vineyard was original the vineyard that Eric and I spent some time in while he and his pal Jeff planted riesling about 10 years ago. Those were the days...

Thrilled to have a small footprint from the Anderson Valley AVA in our 2014 inaugural offering of Smith Story Wine Cellars!

This is Our Story.